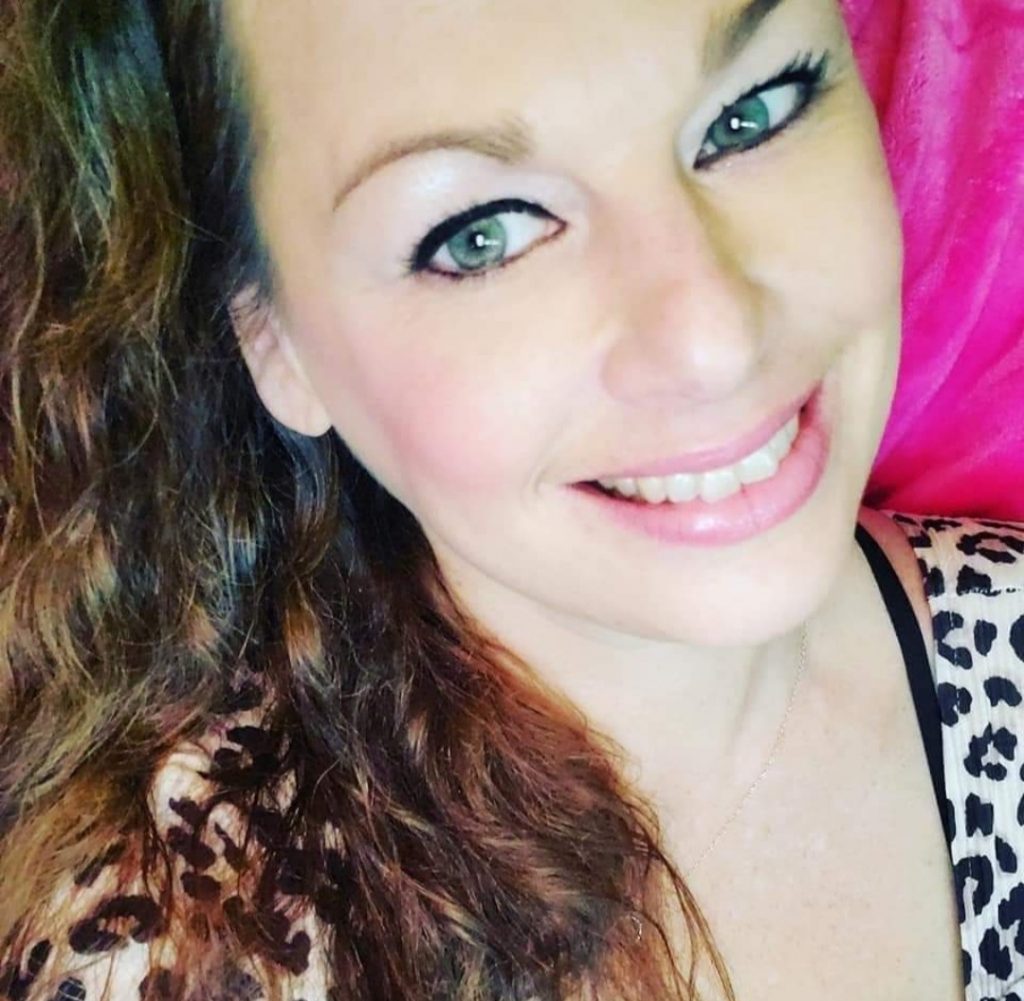 I have been in the entertainment, modeling and marketing profession from early childhood to present day…..pretty much my entire life! I was recruited at the age of 12 in the modeling and acting industry in Chicago, Illinois with the John Casablanca school of modeling and acting. “ You could say they had an eye for talent!” I was trained immediately in modeling and in front of the camera, as well as make-up and styling. I developed a long term relationship with Local Chicago Malls( Chicago Ridge Mall-see picture ) modeling BACK TO SCHOOL clothes at a early age. The Great city of Chicago embraced my modeling and acting talents as I grew older with numerous promotional picture and acting opportunities such as prominent Chicago Salon “TRIO” on famous E. Walton St. (see picture), to the JOFFREY BALLET OF CHICAGO (see picture). Modeling is marketing as we sell a vast array of products and services….so I became familiar and understood that my talents were developing “National Attention”. I traveled the world attending high profile events such as the “OSCARS” in Hollywood, cultivating relationships that led to National Modeling Accounts like”REVLON”(see picture), and contracting a lengthy modeling position with the NEW YORK of Florida……MIAMI BEACH, gracing the media covers of World Famous Restaurants/Bars in Miami such as, “THE STRAND” on Washington Ave. in Miami Beach. (see picture) Once a national model/actress making a living in front of the camera…..now as Titan Media Entertainment’s Director of Marketing, working behind the camera bringing “TRANSPARENCY” to businesses and professionals in today’s changing world with ARCHIVED AUDIO/VIDEO PODCASTS!